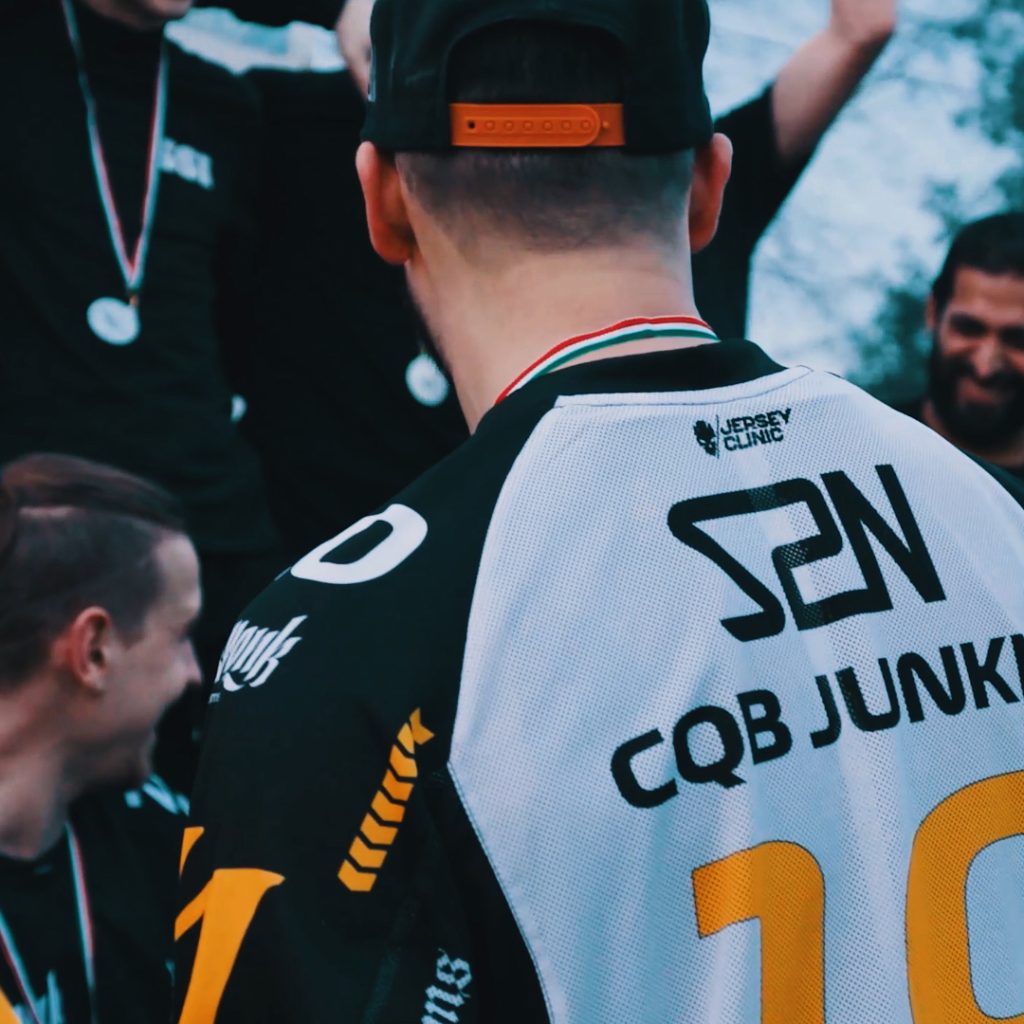 21.1.2022 It’s quiet and there is a thrilling tension in the air. The hall is big an bright and on the field shine black objects, waiting for what comes like a green flawless soccer pitch just before the whistle. The sound of racing drones fill the air while in the background a game event fades […] 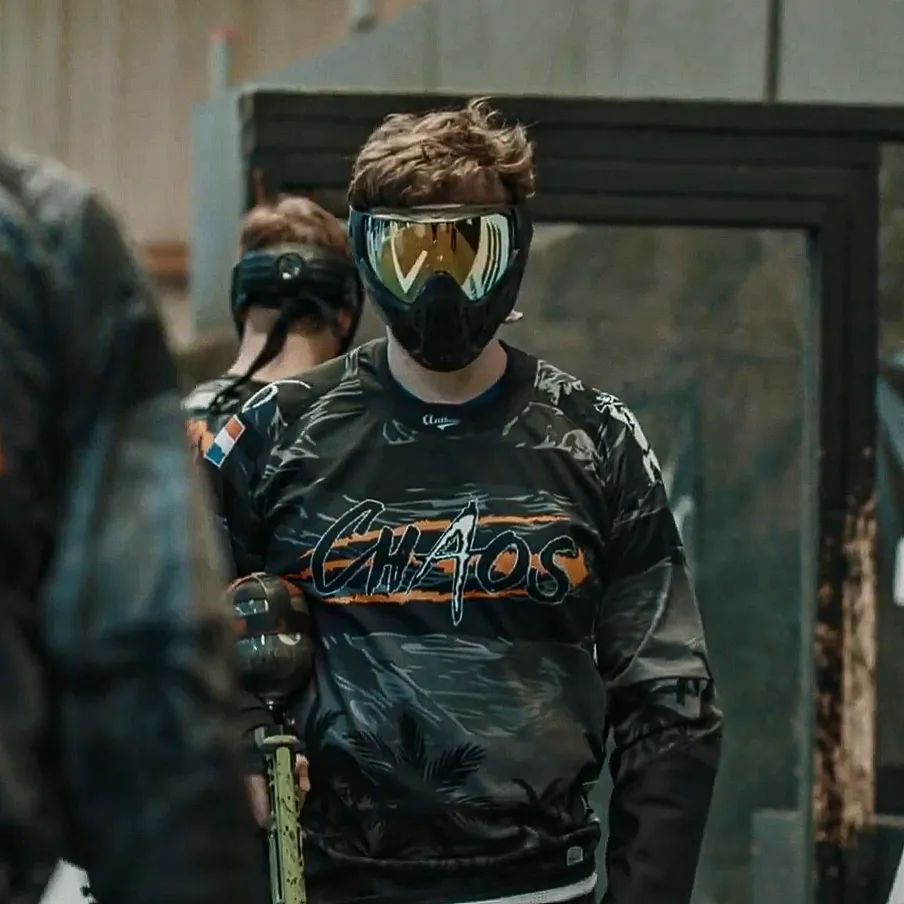 21.1.2022 The 1v1 game has started, a player is just walking on the field covering lanes not hiding at all while the attacking opponent nervously hides and runs trying to avoid getting hit. In the wide open a player calmly shoots it out while giving a stare down at the end. ‘ THY SHALL NOT […] 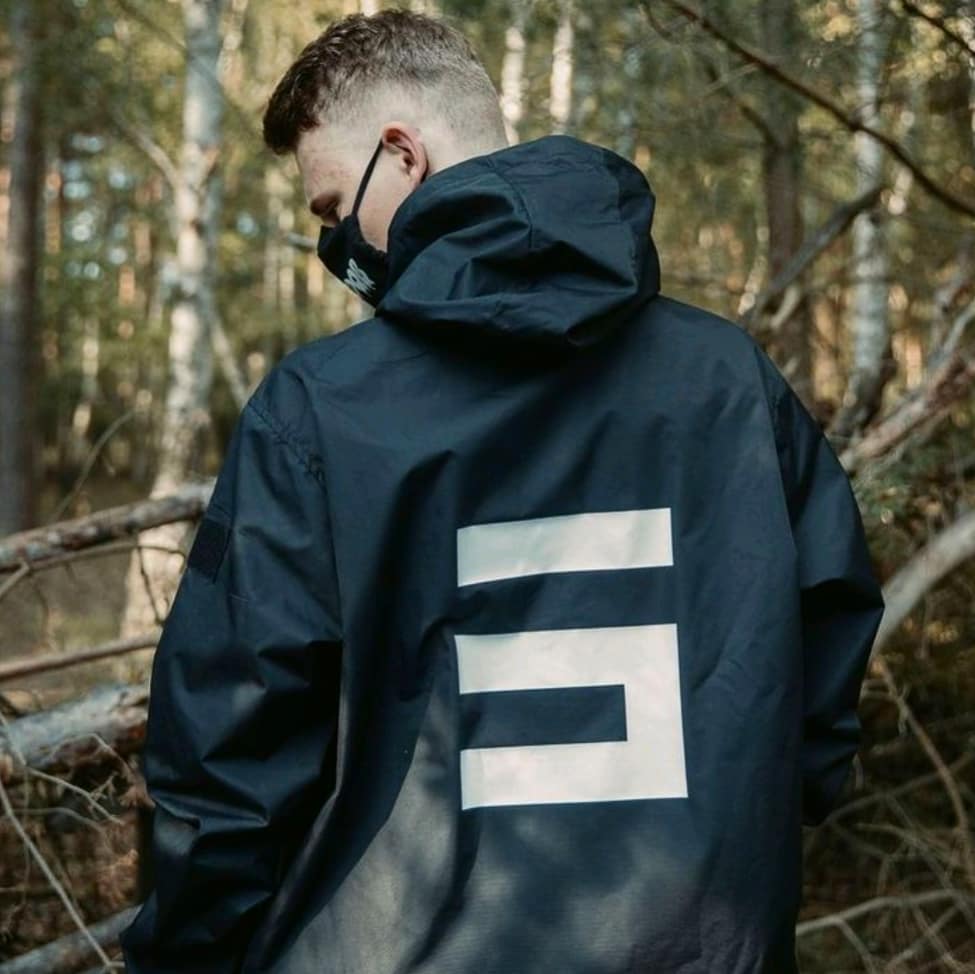 16.01.2022 Fivves has been around for some years now as a Speedsofts player and known as the face from ATSB . Witnessing Australia’s season runner up Midnight kendo actually wearing a ATSB shirt says enough besides being frequently watched by Sapo you have to consider him one of European mainlands influencers to watch next to […]

Stay in the loop