While playing the classic Team Deathmatch style format the demand for a more sports infused format with different challenges was growing over time and brought to life early 2022.

Inspired by different sports like American Football, Paintball for example, the new format came into life very quickly with a total different approach to achieve points and win matches.

In short, the basic idea is that a game has an attacking role or either an defending role with the main goal to bring the flag from one side to the other side without beeing eliminated.
This game is divided in 3 Tries. When the 3 tries are finished the other team will become the Attacking team to gain points. The further you bring the flag the more points and if you manage to hang the flag a bonus 1v1 game will be activated for additional points.*
Within the normal match the defending team can steal the flag, by snatching the flag the defending team becomes the attacking team in the next round.When the attacking team, hangs a flag and wins a bonus point the game also is switched.
The match is played in either 15 min or 10 minutes depending on the tournament.
*the bonus 1v1 game is only featured in Pro Division (edited) 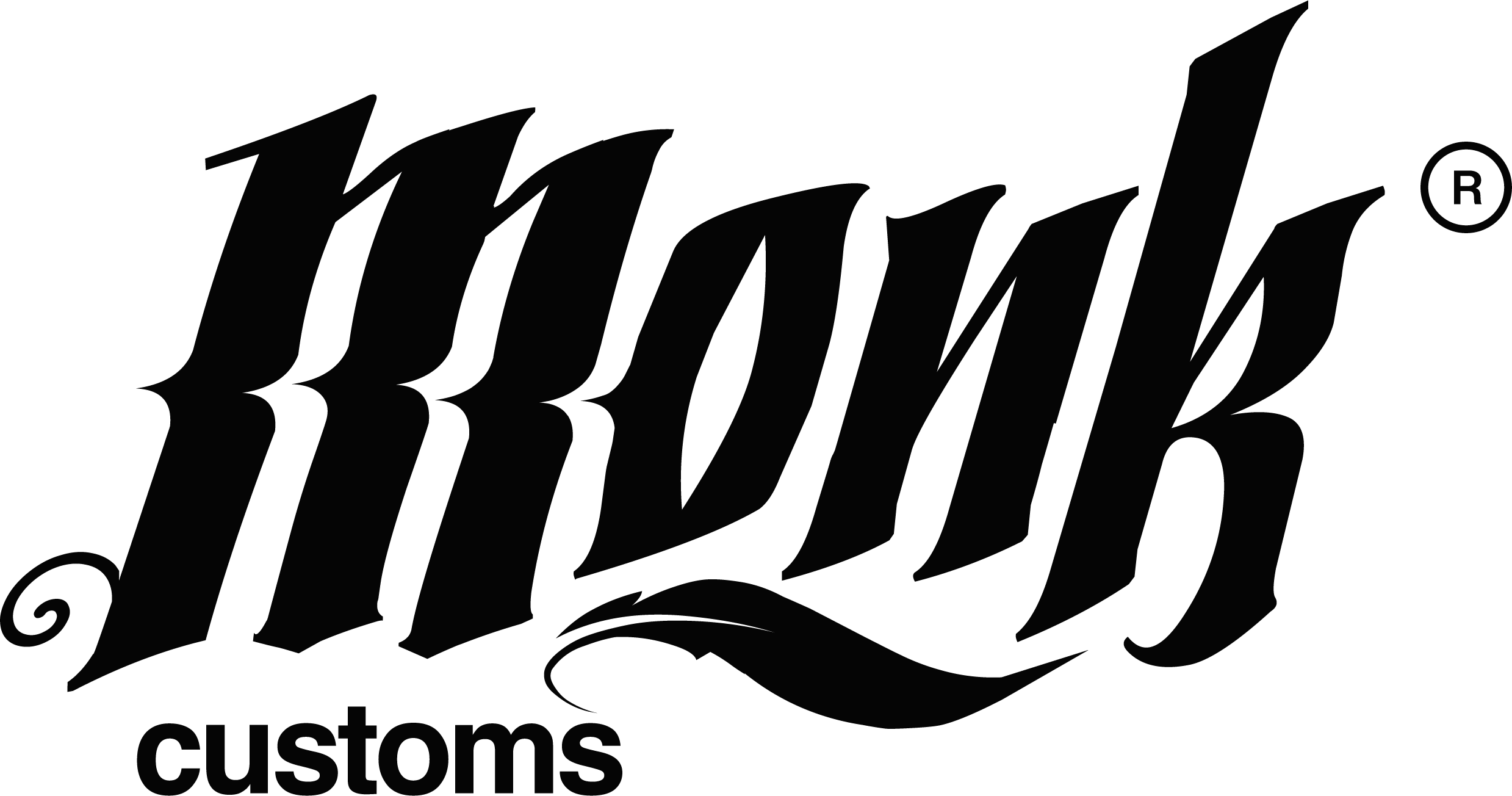